Breast Lift (Mastopexy)
Through aging the skin loses elasticity and the breasts begin to sag. Mastopexy involves removal of excess skin to raise the breasts for giving a firmer and younger appearance. A breast lift may also be combined with breast implants or breast reduction surgery to restore or reduce breast volume as desired.

Have at least a moderate degree of sagging of the breasts

Plain Breast Lift: A candidate for a breast lift surgery without augmentation or reduction will not want a change in breast size. This candidate will like the size of her breasts, just not their positioning.

Breast Lift with Augmentation: Women who want bigger breasts with better positioning on the chest wall would probably benefit from breast augmentation. This procedure may be accomplished by augmentation only or with augmentation and breast lift combined.

Breast Lift with Reduction: Almost all women who need a breast reduction will also benefit from a breast lift.

Procedure
There are three variations of incisions in the breast used during this procedure as mentioned below:

Following the initial incision excess breast tissue is removed to reshape the breast. If the skin has become less elastic, excess skin is additionally removed and the nipple and areola are positioned higher, thus, tightening the surrounding skin.

Result
Results are immediately noticeable. During post-operative recovery, the swelling decreases and incision lines fade away. A breast lift does not alter the overall size of the breasts. However, for fuller looking breasts, augmentation using implants may be recommended. 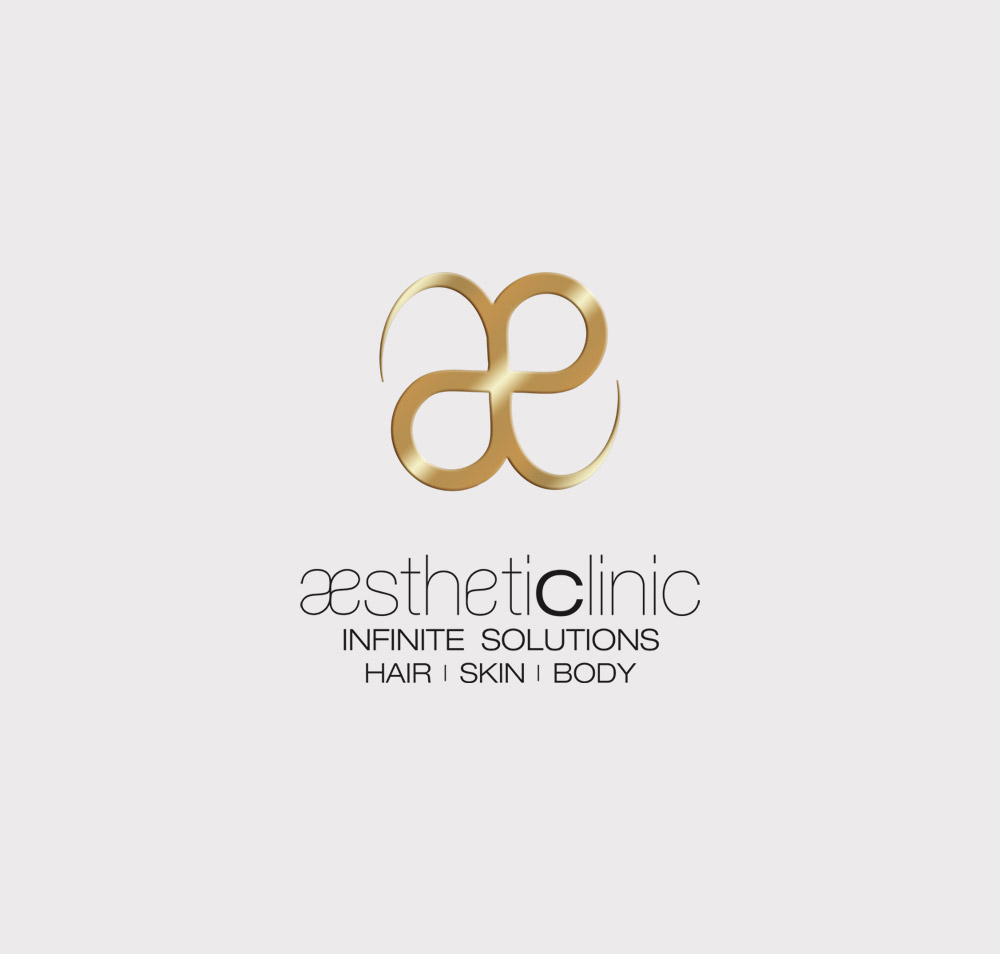 Through aging the skin loses elasticity and the breasts begin to sag.

any questions about our services